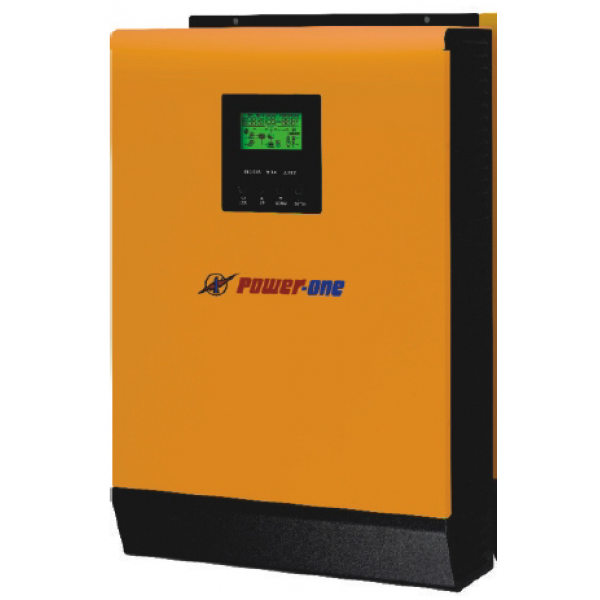 Price has been updated based on your PIN location!
Brand: Power-One
Product Code: INV-PO-HY-3.1
Seller:VaristorSolar
View 0 Seller starting from

The integrated Maximum Power Point Tracking system will help to maintain a certain standard of power output from the solar panels. The DC current from the solar panels will charge the batteries which will be converted to required AC power by the inverters. PV coupled Hybrid inverters have peak power production during mid day.These inverters combined with smart PLC to redirect the excess energy to the grid and allow you to gain reduction in your monthly power bill. Power-one Hybrid inverter series is suitable for use in hospitals, schools, shops, and small scale industrial units.