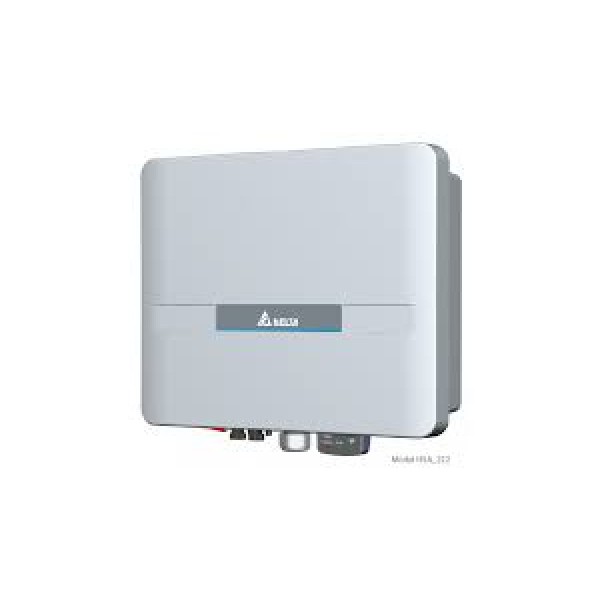 Price has been updated based on your PIN location!

Delta solar inverters are multifaceted and can be used in every system size as well as are compatible with all commercially available solar modules and system components. This 6 kwatts has an efficiency of 98.3%.

Bring home the best solar inverter system if you’re worried about frequent cuts in your area. Delta solar inverter is one of the efficient solar energy-efficient power products to provide innovative, clean, and energy-efficient solutions for a better tomorrow. Delta 6 Kwatt, 3 Phase On-Grid Solar Power Inverter is one of the categories that you can use to power up your home by converting the direct current (DC) from the solar panels into alternating current (AC).

Delta inverters are the greatest part of a solar system (on-grid solar system & off-grid solar system) since power from the sun cannot be directly used to run electrical appliances. The role of Delta 6 Kwatt, 3 Phase On-Grid Solar Power Inverter for home is playing to convert the direct current (DC) from the solar panels into alternating current (AC), which is used by domestic and commercial appliances. Delta solar inverter is one of the most critical components of the solar power system as it converts power from the sun into more useful energy and is referred to as the brain of a solar system. The solar inverter price list varies from ₹ 6 - ₹ 20 per watt, which is based upon technology such as on-grid or grid-tie, and so on.

•         Improves the operational stability of systems and power grids